256 families were able to return to their homes after the Beirut Port explosion which occurred on August 4th, 2020 through the “Beirut Hope” project launched by CPS.  The CPS team reached out to the affected neighborhoods with the aim to help in the restoration and rebuilding of 1,000 homes through the distribution of bank vouchers.

With the help of our donors we helped some of the most vulnerable people in Beirut affected by the blast. This assistance came to the families at a time where many of them were already struggling to make ends meet in Lebanon’s collapsing economy. The explosion and the mental, emotional, and financial toll it brought with it was unbearable, and many families are still struggling till now months after to recover their losses. 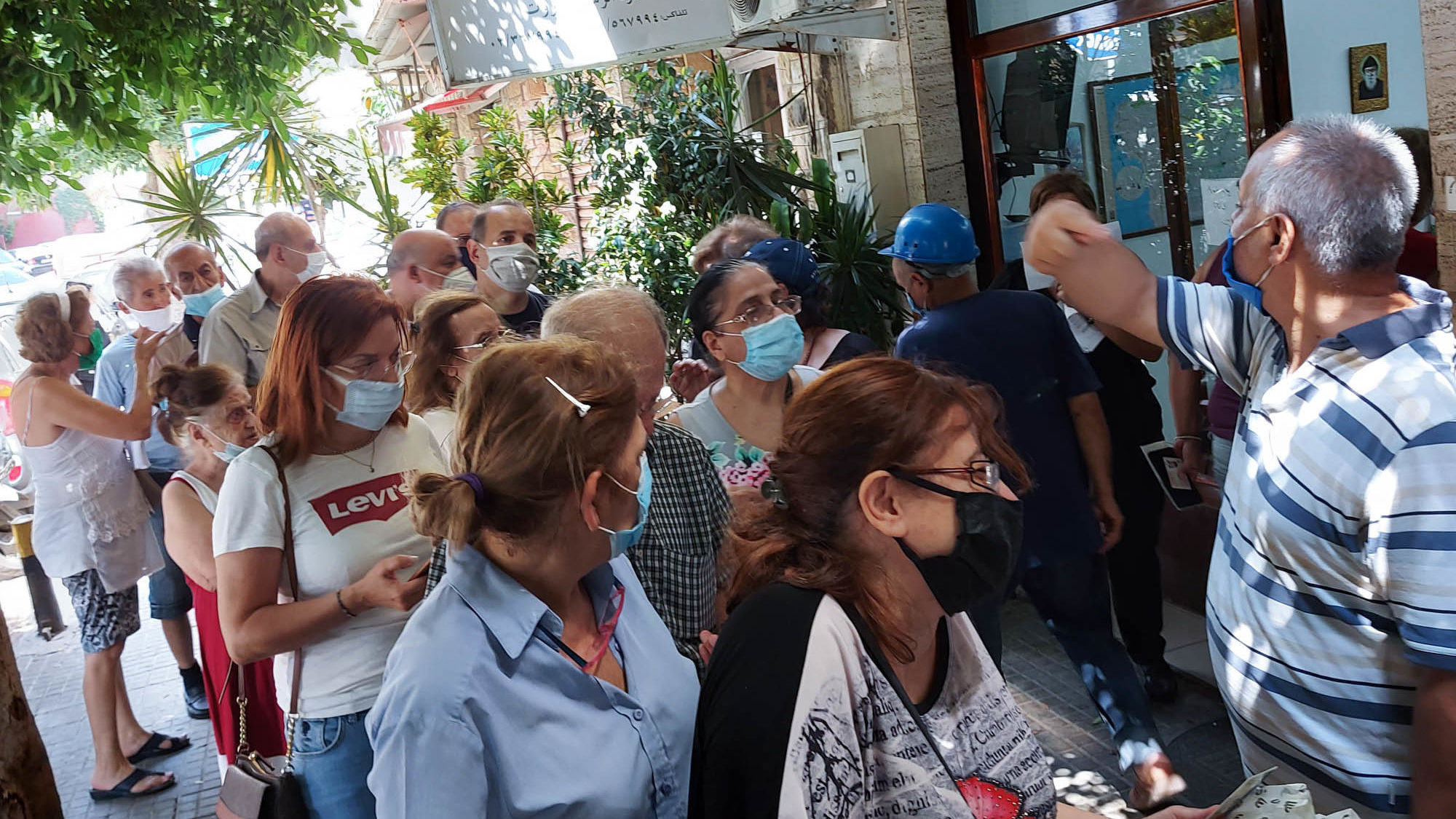 Beirut Hope projects aims to restore and rebuild the shattered homes of 1,000 families.

The most vulnerable families affected by the blast.

Importance of the Project

Subsequent to the massive explosion at the port of Beirut, Lebanese families are still struggling with reconstructing their houses. Many, already unable to make ends meet because of the country’s economic meltdown, now can’t bear the costs of making their homes livable. The Lebanese pound fell in value to the dollar, and banks locked down dollar accounts to prevent capital flight. Consequently, imports became limited and prices spiked. As such, citizens are struggling to secure material for repair – even persons of means cannot get hold of construction material as they cannot access their money in banks. Lebanon’s annual inflation rate surged to 89.74 % in June of 2020. This was a huge increase with respect to the previous month’s rate, 56.53 %, as a result of the escalating economic crisis and its collapsing currency amid the political crisis. With winter seasons, families affected by the blast are concerned that they might not have the resources nor the time to rebuild and repair their houses.

From California with love…

34th Street Rabieh BEIRUT70890 AnteliasLEBANON
info@compassionps.org+ 961 4 525030 ext. 1217
We use cookies on our website to give you the most relevant experience by remembering your preferences and repeat visits. By clicking “Accept”, you consent to the use of ALL the cookies.
Cookie settingsACCEPT
Manage consent

This website uses cookies to improve your experience while you navigate through the website. Out of these cookies, the cookies that are categorized as necessary are stored on your browser as they are essential for the working of basic functionalities of the website. We also use third-party cookies that help us analyze and understand how you use this website. These cookies will be stored in your browser only with your consent. You also have the option to opt-out of these cookies. But opting out of some of these cookies may have an effect on your browsing experience.
Necessary Always Enabled
Necessary cookies are absolutely essential for the website to function properly. This category only includes cookies that ensures basic functionalities and security features of the website. These cookies do not store any personal information.
Non-necessary
Any cookies that may not be particularly necessary for the website to function and is used specifically to collect user personal data via analytics, ads, other embedded contents are termed as non-necessary cookies. It is mandatory to procure user consent prior to running these cookies on your website.
SAVE & ACCEPT